Stops and slows down the spread of cancer cells

In 2007 researchers at California Pacific Medical Center experimented with CBD on breast cancer cells with a high level of Id-1 genes in the lab, which they treated with Cannabidiol. The positive results showed that the cells had decreased Id-1 and the cancer cells were less aggressive spreaders in a journal published by Molecular Cancer Therapeutics shows that Cannabidiol can slow down cancer cell spread by turning off the Id-1 genes.

Tetrahydrocannabinol (THC) was found to control seizures by binding the brain cells responsible for excitability and regulating relaxation. Robert J. DeLorenzo conducted the research by giving marijuana extract, and synthetic marijuana to epileptic rats, and the seizures stopped after 10 hours. The FDA has approved Cannabidiol as a treatment for epilepsy.

Easing the pain of multiple sclerosis

According to a study published in the Canadian Medical Association, marijuana can ease the painful symptoms of sclerosis. Another survey by Jody Cory Bloom showed that multiple sclerosis patients did not respond to any other treatment, but after smoking marijuana, the pain had lessened for some days. The marijuana bonded the nerve receptors and the muscles to relieve the pain.

They increase the effectiveness of hepatitis c treatment and reduce the side effects.

Hepatitis C treatment has severe side effects like fatigue, loss of appetite, nausea, muscle pains, and depression. These side effects last for months, and many people tend to leave their treatment before the set date. A European Journal of Gastroenterology and Hepatology study showed that patients who smoked marijuana during treatment could finish their therapy, and the side effects were lessened. The treatment was also effective as the marijuana got its viral levels low.

It helps decrease the symptoms of Dravet syndrome.

Dravet’s syndrome causes severe developmental problems and seizures. Dr. Gupta Sanjay used medical marijuana strains high in Cannabidiol and low THC to treat a five-year-old girl with severe Dravet’s syndrome. Medical marijuana decreased her seizures from 300 a week to just once every seven days. Cannabidiol in marijuana interacts with the brain cells and reduces the activities that cause seizures. You can purchase CBD oil from Full Spectrum CBD oil UK.

THC and CBN chemical compounds of cannabis stimulate appetite in people suffering from chronic diseases and emotional distress, which cause an inability to maintain an appetite. Apart from the THC and CBN compounds, other cannabis compounds suppress appetite.

Marijuana becomes harmful when abused and taken in excess. In the event of looking at the adverse effects, it is essential also look at the positive side of marijuana. Cannabis can be taken as a capsule, pill, oil, or mouth spray, and it can also be smoked, baked, or made into tea. 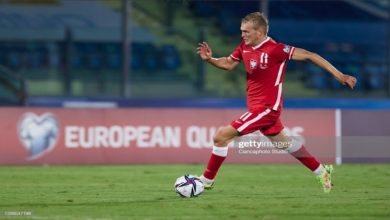 The overseas league is back: who to watch in the new MLS season 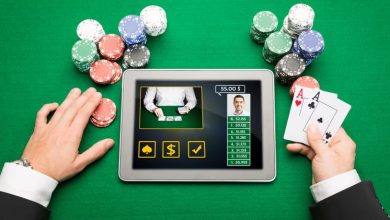 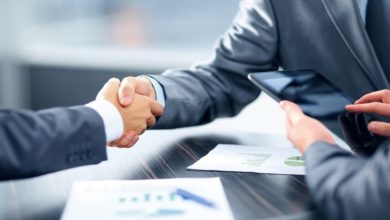