Have you ever wondered why meetings of the Monetary Policy Council cause so much emotion in the financial world? The answer is simple – the Council meets monthly to determine the NBP interest rates. This single decision has far-reaching implications for financial markets and the economy. This brief guide will teach you how interest rate and stock market are related.

Understanding the interest rate and its application in the financial world is essential to understanding the return on your investments and formulating an effective strategy to make your savings pay off. There is no single interest rate, but it varies depending on the type of financial instrument on which you decide to invest and the economic operator you rely on. Furthermore, the interest rate is not necessarily a cost for savers, but it can also be an advantage and a remuneration that brings profit from their investments.

Interest rates – what is it, and why is it so important?

The interest rate is a fundamental variable within the financial markets, and its fluctuation influences the decisions of investors and stockbrokers. But what exactly is meant by this term? Interest rates represent the cost that the borrower charges the borrower over a specified period. This value is expressed as a percentage and calculated based on the total loan. Therefore, it indicates how much of the loaned sum must be paid as interest at the end of the specified time. The debtor must, in fact, pay a higher sum than the one received: the difference between these costs represents the interest rate.

Each financial operator has a cost, which corresponds to the interest rate. Another essential feature of these percentages is the interest capitalization regime, which can be of two types :

Instead of being paid or collected.

It must be taken into account that the rates made by the banks are based on those established by the central bank; they represent the rate at which private credit institutions can borrow funds from central banks. The latter rely on interest rates to control inflation and consumer spending. In this sense, a circular phenomenon can be created: when the level of the interest rate increases, consequently the cost of money also rises and thus the benefits for savers, while consumption expenditure decreases. For this reason, several central banks have adopted a policy of lowering interest rates to increase spending.

How important is the interest rate for investors?

Levels and movements in interest rates can also affect stock markets, the impact being less obvious. For example, low rates can encourage investment in equities. In this situation, safe deposits become less attractive, so investors start looking for new places for their capital – the stock market becomes a natural choice for them. On the other hand, investors may perceive a reduction in interest rates as a response to the possibility of an economic slowdown or recession, which is definitely not conducive to increases in stock prices.

The level of interest rates and their changes may also influence the decisions of currency investors. It is assumed that currencies with higher rates should appreciate, and those with lower rates should weaken. However, this only works for countries with a stable economic situation – high rates will not stop the sell-off of currencies of countries such as Argentina, Turkey, and Venezuela, which are burdened with many types of risk. 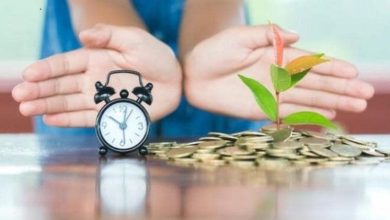 Is Visual Basic For Beginners Right For You? 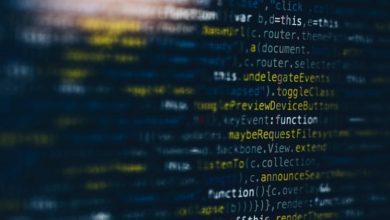 The Best Ways To Use Big Data In Your Business 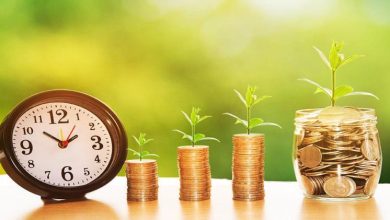 A Brief Guide To Switching Your Business Energy 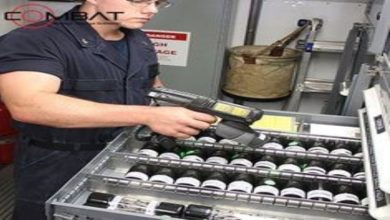 How to Keep Track of Inventory For a Small Business