If you’re looking for the cheapest FUT 22 Coins deals and bundles, U7Buy is home to all the best packages on the market right now!

New ‘Team of the Season’ (TOTS) Player Cards are now added in FUT 22, and following the recent Turkish TOTS reveal in the game, Gaziantep’s veteran central midfielder, Alexandru Maxim, is set to receive his own deserving player card boost as well!

Gaziantep might be considered a small football club by many fans around the world, but that doesn’t take away the spirit and heart that the team’s players have within them.

Take the team’s reliable central midfielder, Alexandru Maxim, who has been carrying the team on his back, leading to his latest TOTS Player Card in FUT 22 today!

Boasting spectacular updates to all of his overall attributes, here is how Maxim fares in the game right now:

Maxim is a prime offensive midfielder now, and he might even be your Thomas Muller in UT too!

To recruit him, though, you will need to complete five (5) Squad Objectives accordingly:

You will need to be quick in order to redeem Maxim because the Squad Objectives will expire around 5th June 2022 (Sunday) soon.

If you’re looking to buy cheap FUT Coins, U7Buy is the best place for you to visit every day!

What is the job of a T-model marketing expert like in practice? 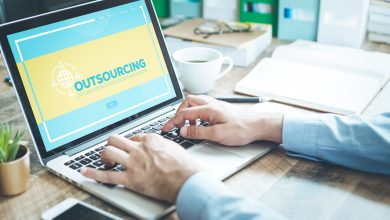 Why Your Business Should Outsource the IT Support Function 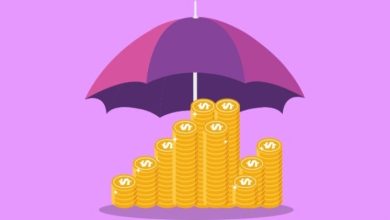 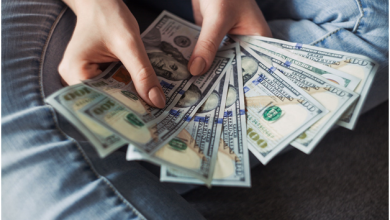